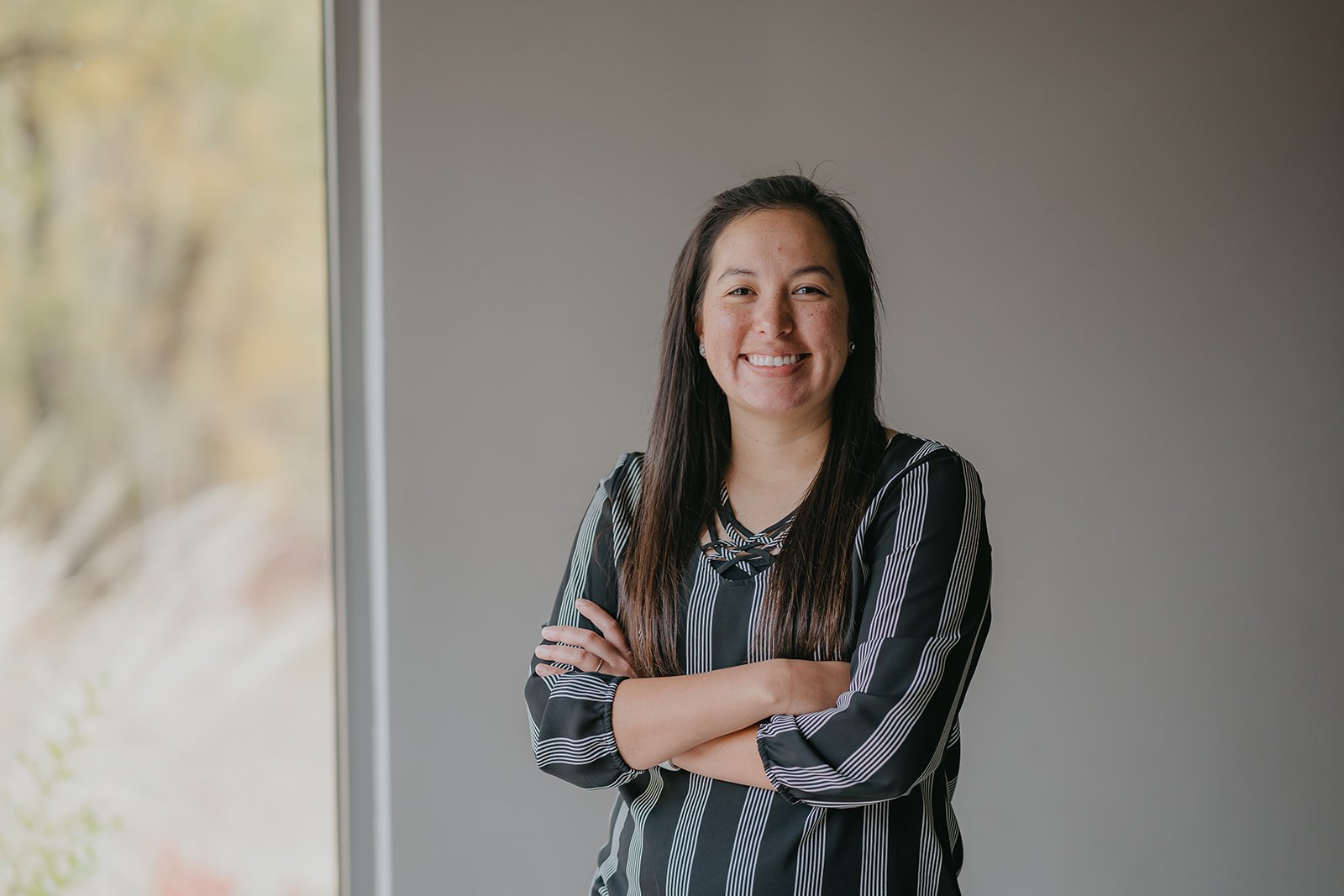 November is National Native American Heritage month. While diversity is important year-round, I think it’s particularly important to recognize the history and heritage of indigenous people in America around Thanksgiving – which the American school system has painted a rosy narrative around.

So today I wanted to use my platform to share a perspective from a Native voice. I asked my friend Tomi, who grew up on the Pine Ridge Reservation, “As a Native, queer woman, if you had a platform to share anything about your life experiences, what would you say?”

After a pause, Tomi answered, “Addiction. Something that doesn’t get talked about enough–especially around the holidays–is alcoholism and addiction on the reservation.”

Growing up, Tomi was surrounded by addiction, including her father and several family members. It was a common scene on the reservation where resources and help to combat addiction were scarce. It’s hard to get help, and addicts are often looked down on as “menaces to society.”

“In America, addiction is often treated as a choice when really, it’s a disease,” she continued.

As someone who grew up in that type of environment, Tomi spent a lot of time in her adulthood researching addiction and found that whether or not it’s genetic, a person can be predisposed to addiction based on their environment and family. Because of this fact she decided to stop drinking entirely to try and avoid this outcome.

Tomi went on to share that life on the reservation can be sad and hard. “When your community is struggling and poor, what’s the point of staying sober? How can you expect people to want to stay present and in the moment, instead of just trying to escaping reality?” After generations and generations of generational trauma, those still living on reservations often are pulled into the cycle of addiction and alcoholism. The lack of resources available to them makes it incredibly difficult to break that cycle, especially around the holidays.

Beyond the struggles and stigma around addiction and alcoholism, Tomi also shared that being queer on the reservation is another challenge that she faced.

“It’s not as accepted on the reservation as you might think.”

While she came out at the age of 16, Tomi’s mom insisted that Tomi couldn’t share this with anyone or date anyone until she moved away from the town because she already had too many chips stacked against her. She didn’t fit in at school because she was Native and queer, and didn’t fit into the mold of being “pretty, white, or Mexican.”

After starting college, Tomi was excited to embrace her Native and queer identity.

“I was excited. I thought nothing and no one was going to hold me back! But…things still did.”

She pursued a technology field–which is traditionally white male dominated–and found that even though she was highly qualified for promotions, she was often looked over in favor of her peers who were straight, white, and male. The office often felt like a frat house, and she was the odd one out.

These days she feels grateful to have more opportunities to excel and be herself and embrace her identity. She’s a supervisor at a Fort Collins tech company, has a beautiful wife, and a baby on the way. While there’s still a lot of work to do towards equality across the board, it’s good to see the progress that DOES actually happen.

Tomi said she was happy to share her story and happy to bring attention and a different perspective to the addiction and alcoholism narratives that create a negative view of Native Americans. A lot of times there’s that stereotype of the “drunk Indian,” but that’s the result of lack of help and generational trauma, and people need to acknowledge that fact.

Thank you, Tomi, for sharing your story with all of us!

For more resources to hear Native voices, stories, and history, you can check out this blog post as a starting point.

Fort Collins is on the traditional and ancestral homelands of the Arapaho, Cheyenne, and Ute Nations and peoples. This was also a site of trade, gathering, and healing for numerous other Native tribes. We recognize the Indigenous peoples as original stewards of this land and all the relatives within in. We also acknowledge that the treaties from which these lands were ceded were negotiated unfairly, were repeatedly broken by the United States Government and the damages inflicted upon the Tribes has never been repaired.