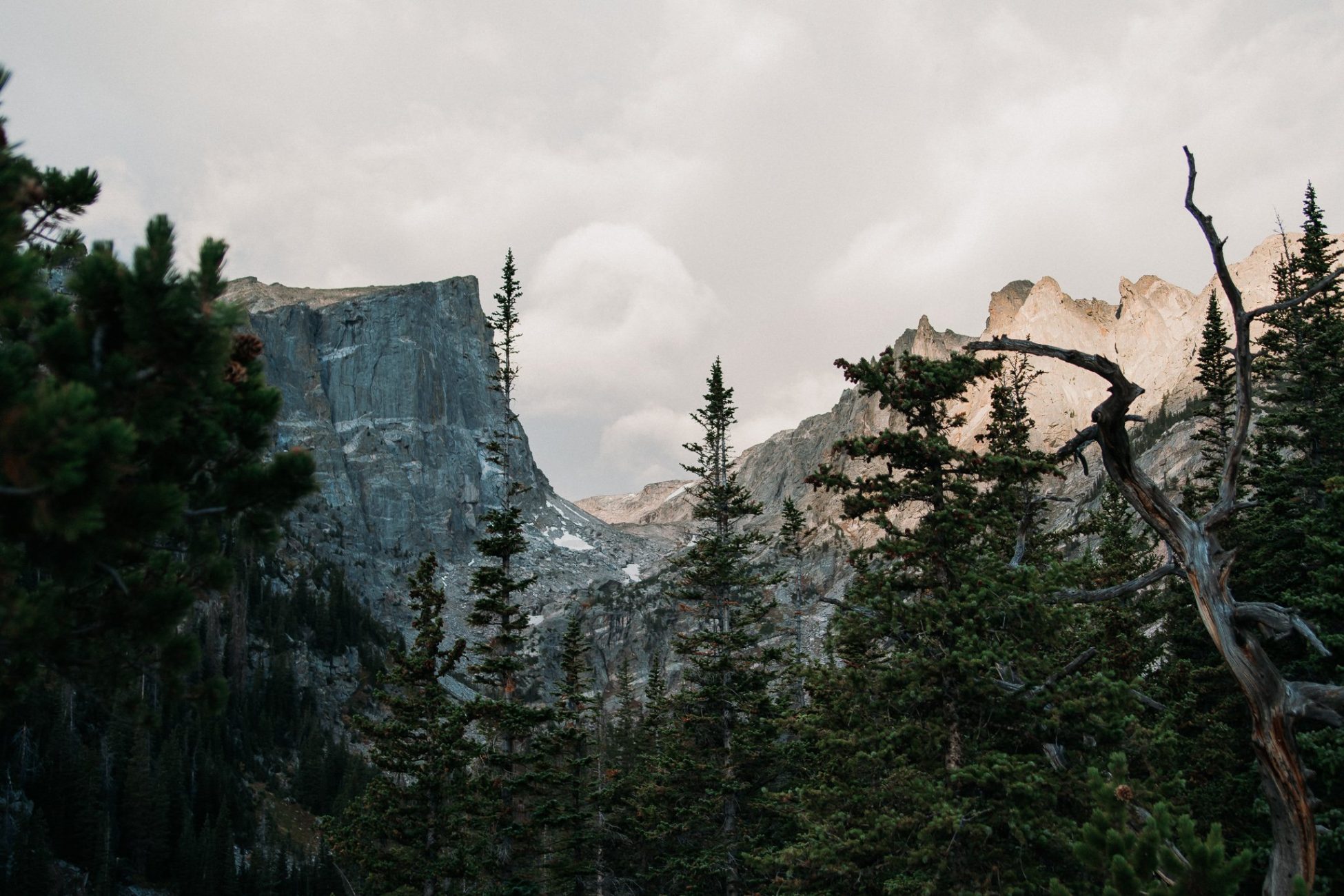 While we should be working towards diversity year round, November is a great opportunity to put in dedicated effort. Take some time over the next few weeks (and particularly around Thanksgiving) to learn about:

As an adventure and elopement photographer, it’s very important to me to respect the land that I’m on and the people that this land belongs to.

Here’s a small list of some resources to learn more, and please let me know if there are other resources you’d like to see here!

Native Land Digital / Whose Land am I On? – find out which nations or tribes inhabit the land you’re on, and learn more about them

Fort Collins is on the traditional and ancestral homelands of the Arapaho, Cheyenne, and Ute Nations and peoples. This was also a site of trade, gathering, and healing for numerous other Native tribes. We recognize the Indigenous peoples as original stewards of this land and all the relatives within in. We also acknowledge that the treaties from which these lands were ceded were negotiated unfairly, were repeatedly broken by the United States Government and the damages inflicted upon the Tribes has never been repaired.

Have a resource that you think should be included? Want to explore the land together? Contact Me Here.